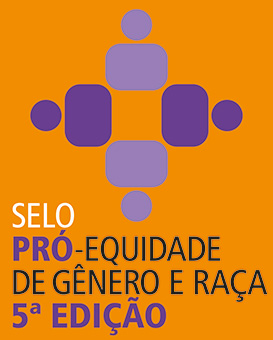 Since 2006, we adhere to the Gender and Race Pro-Equality Program, promoted by the Special Secretariat of Policies for Women (Secretaria de Políticas para as Mulheres - SPM), supported by the UN Women and the International Labor Organization (ILO) in Brazil.

The goal of the Program is to promote equal opportunities for women and men in public and private organizations and institutions, based on new conceptions in people management and organizational culture.

We obtained the Gender Pro-Equality Seal by fulfilling the action plans of all editions.

In December 2010, Transpetro received the Gender Pro-Equality Seal, granted by the Secretariat of Policies for Women, with the support of UN Women and International Labor Organization.  At the time, the Seal did not cover the racial theme.

In 2011, we developed an action plan for the 4th Edition, which included educational activities to combat gender and ethnic/racial discrimination, and to strengthen initiatives to combat domestic and family violence.

In April, 2013, the Company received the award at the 4th edition of the Gender and Race Pro-Equality Seal.